NCT 127 debuted on Superhuman in Good Morning America on the Web site on the 18th of this week, “said Billboard. NCT 127, which debuted at ABC Morning Show in the US, He showed off Cherry Bomb and Superhuman stages in the center of Times Square and dominated the ‘Good Morning America’ stage with its overwhelming performance, “explained the NCT 127 performance.

MTV, a music specialist, also lights up the stage and says, “Superhuman is a lively, bouncing track that makes you want to dance. “The new album presents a new disco punk genre that has not been seen in K pops until now.” “Superhuman” stage, which was featured at ‘Good Morning America’, was a brilliant scene with a charismatic and sharp choreography unique to NCT 127. ” I focused my attention on the sun. 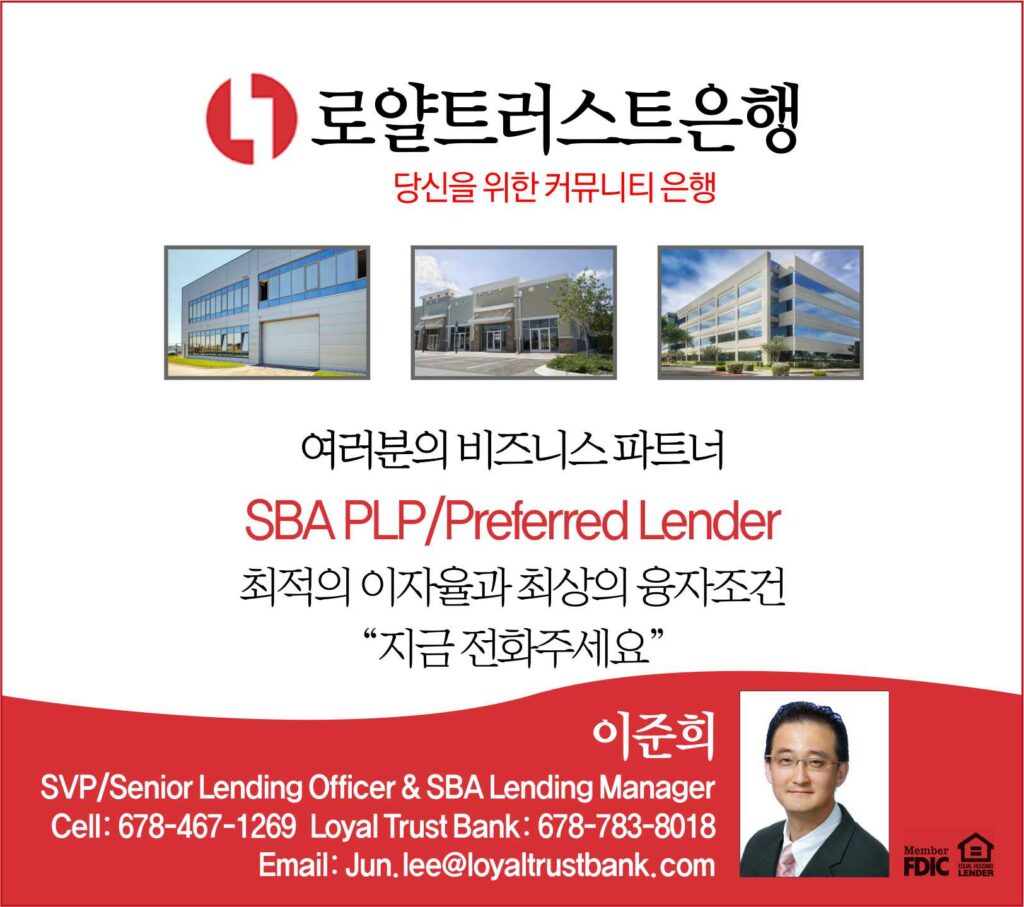 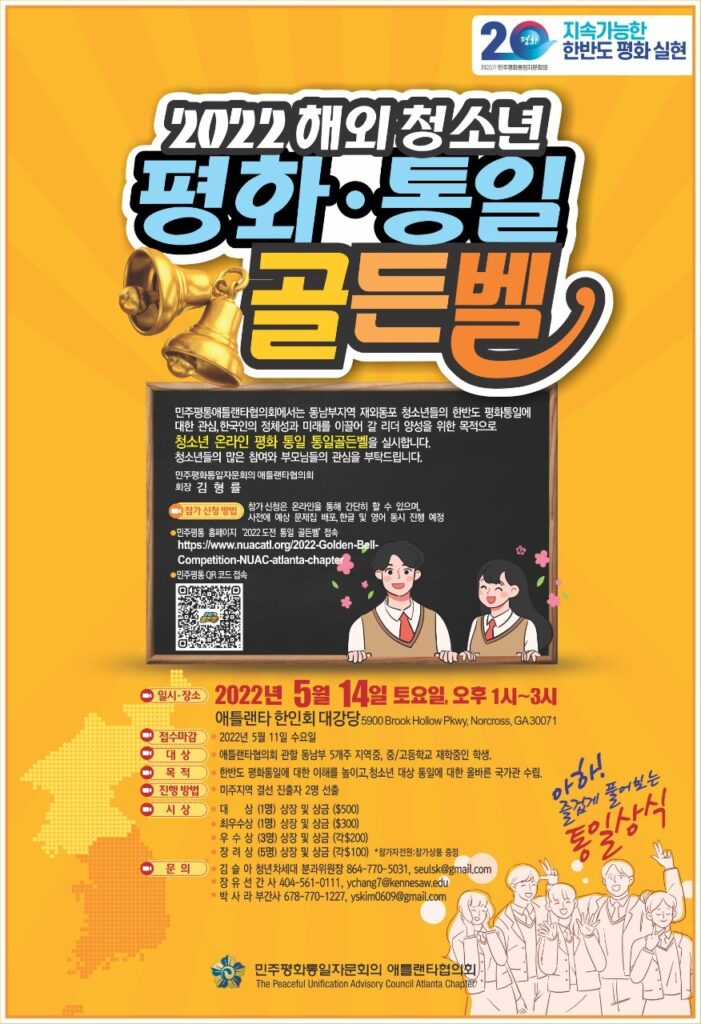