The government formally appointed the septet last month as a PR ambassador in charge of promoting the Expo bid, for which Busan is competing with cities in Italy and Saudi Arabia.

Mayor Park recently made the proposal asking the presidential office to grant BTS the alternative military service benefit currently available to athletes and artists who helped elevate national prestige or cultural advancement, according to officials.

The mayor expects an aggressive promotional drive by BTS would give the city a competitive edge in the increasingly fierce competition to host the 2030 Expo.

“If BTS is allowed alternative military service, its members will be assigned with national duties as heavy as military service and will serve the nation in their unique capacity,” Park said.

Under an agreement signed between Busan and BTS’ management firm Hybe in June, BTS will guide officials of the International Bureau of Expositions (IBE) during on-site inspections slated for next year, deliver presentations at a BIE general assembly and participate in the final assembly when the BIE announces the host city next year.

This photo shows BTS posing for photos after being named public relations ambassadors for Busan’s bid to host the 2030 World Expo. (Yonhap) 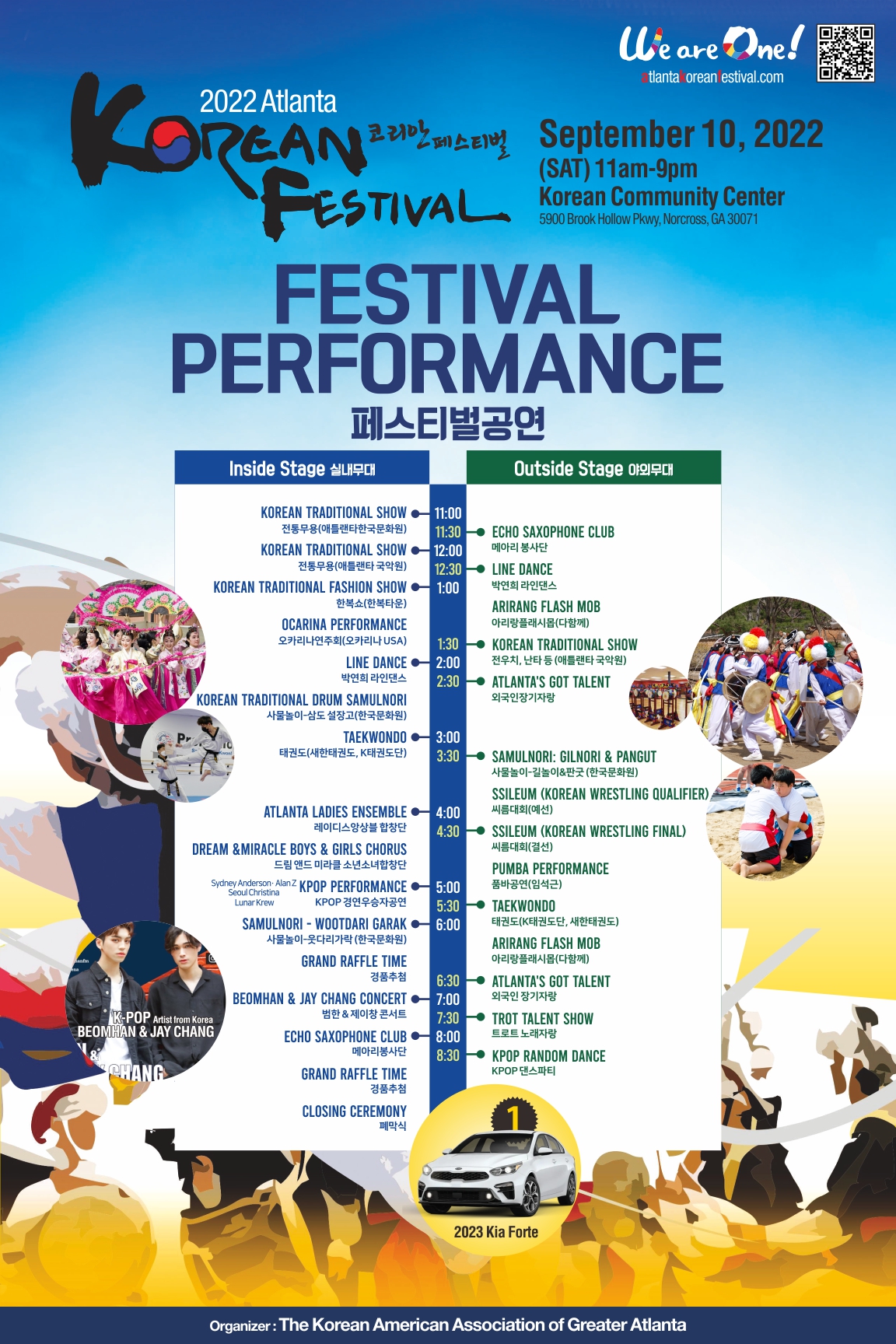